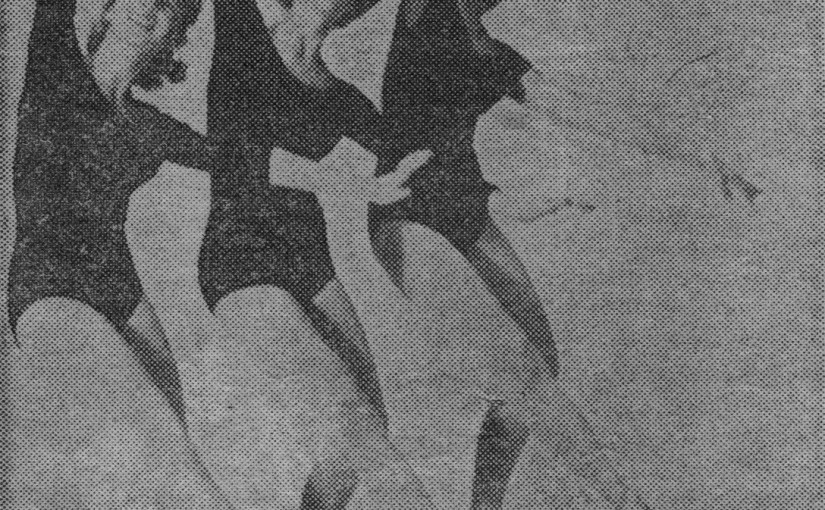 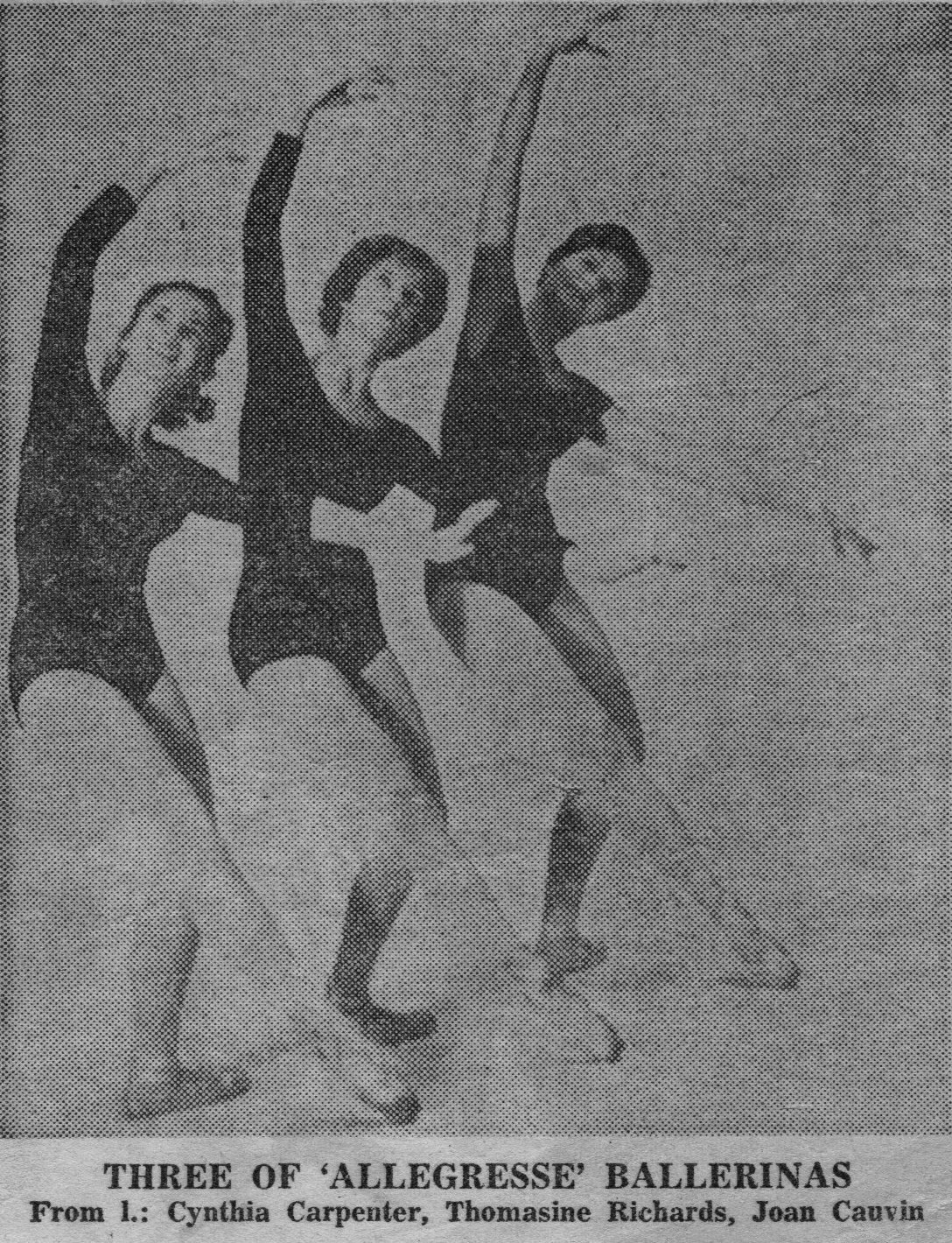 A bit after I met Joan,  I noticed that she was very upset.  One of her favorite records (the Sabastian Ballet Suite), and one which she used in classes and performances had just gotten so bad that she could no longer use it.

Because of a disagreement Menotti had with somebody (which I never understood) this music could not be recorded.  The existing records had all been sold and it was not available.

I went to Los Angeles a short time after that for a week or so of meetings. I spent most of my spare time checking used record stores to see if I could find a copy.  I did.  She was more careful with that copy and I think we still have it somewhere.

Going thru the music that Joan had on her computer I found that she had a good digital copy of the Suite. Listening to it I realized that she had used it in classes and as music in at least one performance. I recognized the music when I heard it, but had not remembered it, I guess because it had been so long.