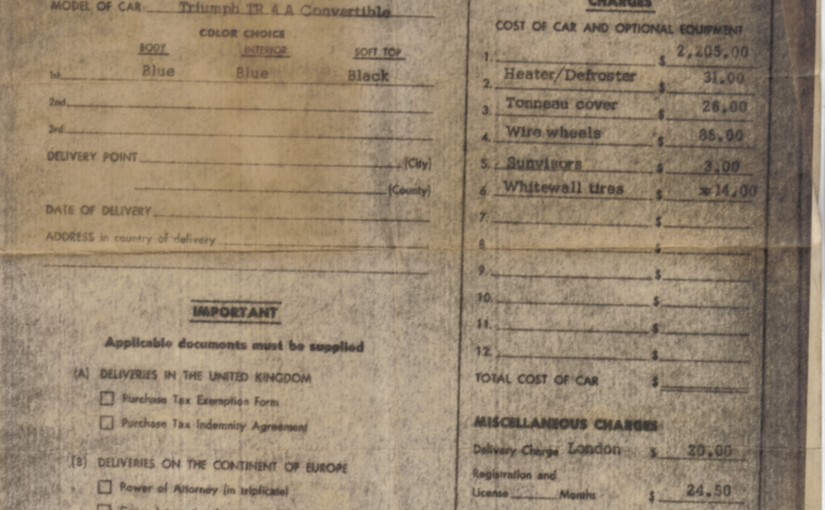 Got in on the train the afternoon of the 26th and left the 27th after we picked up the TR 4A. 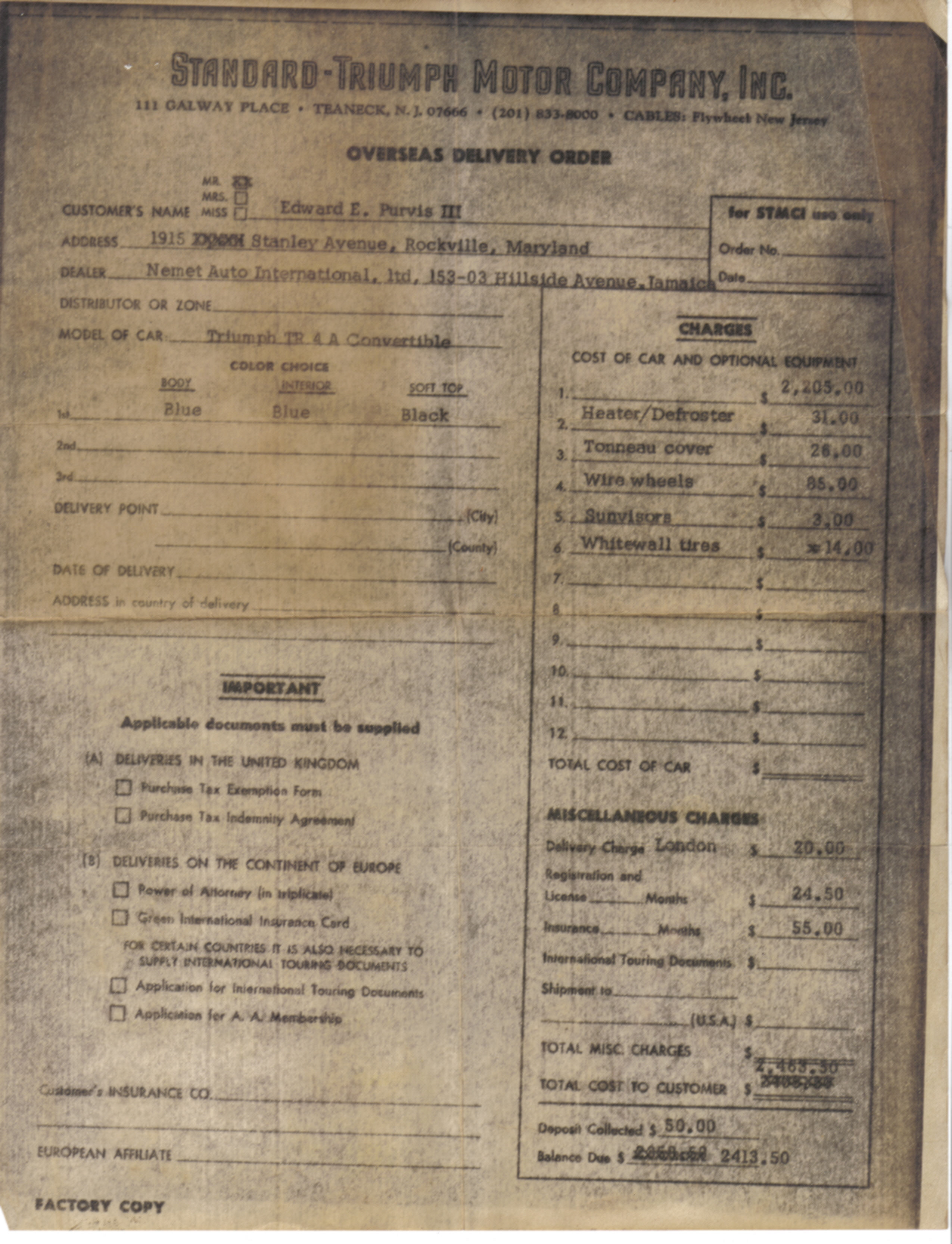 Not to clear on what we did on the 26th after we arrived and the 27th before we left, so I am putting the pictures here. 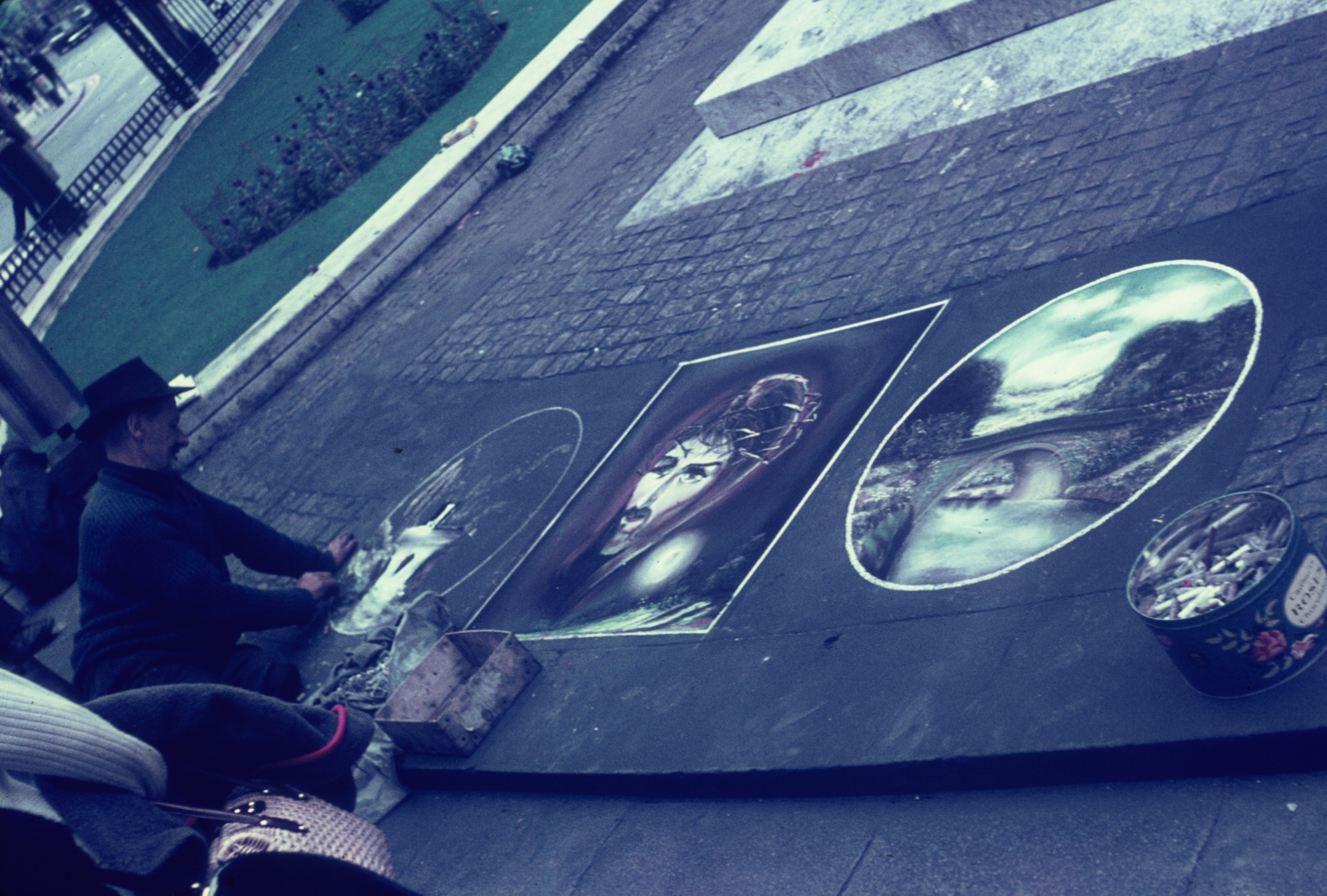 Artist who does chalk pictures on London sidewalks 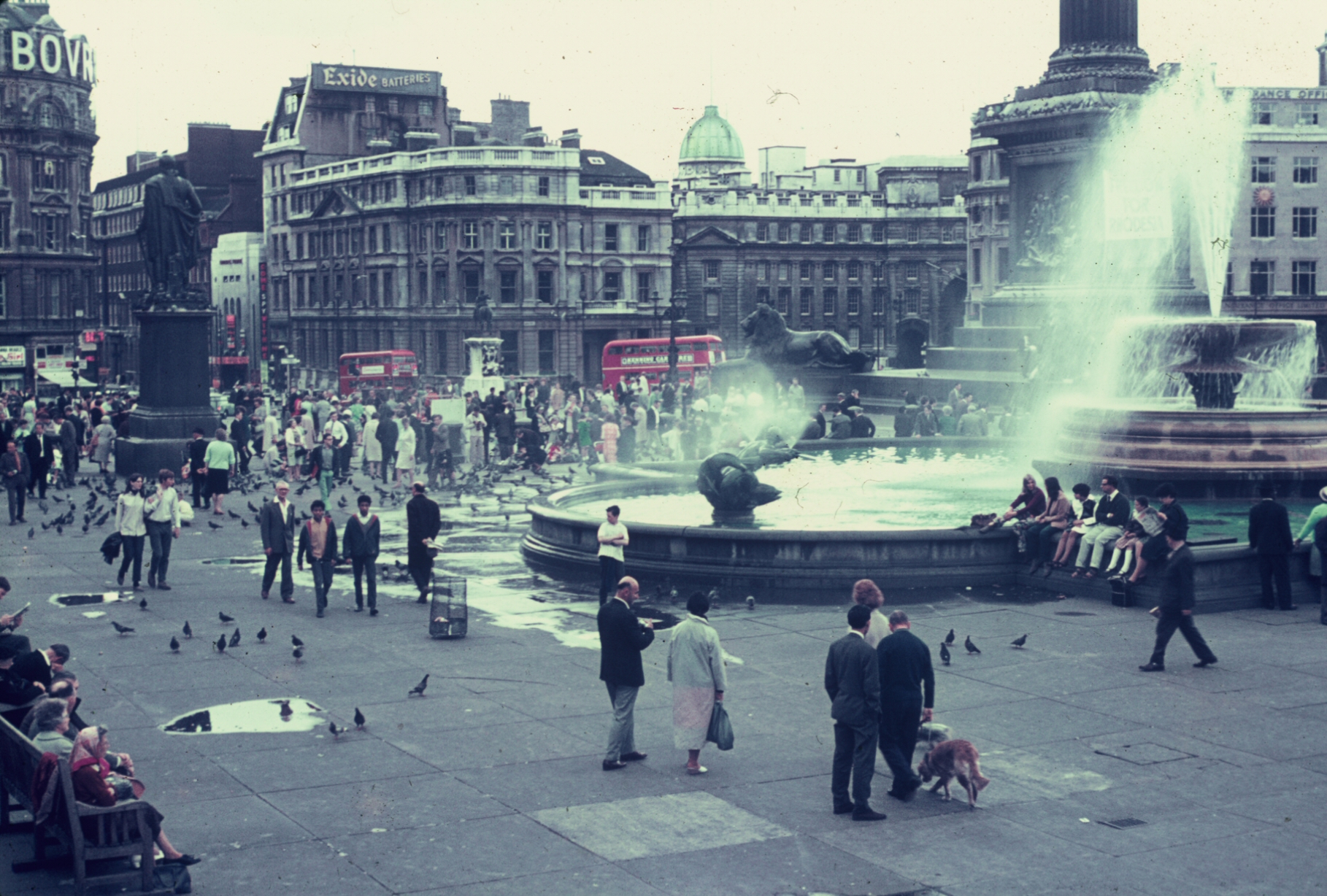 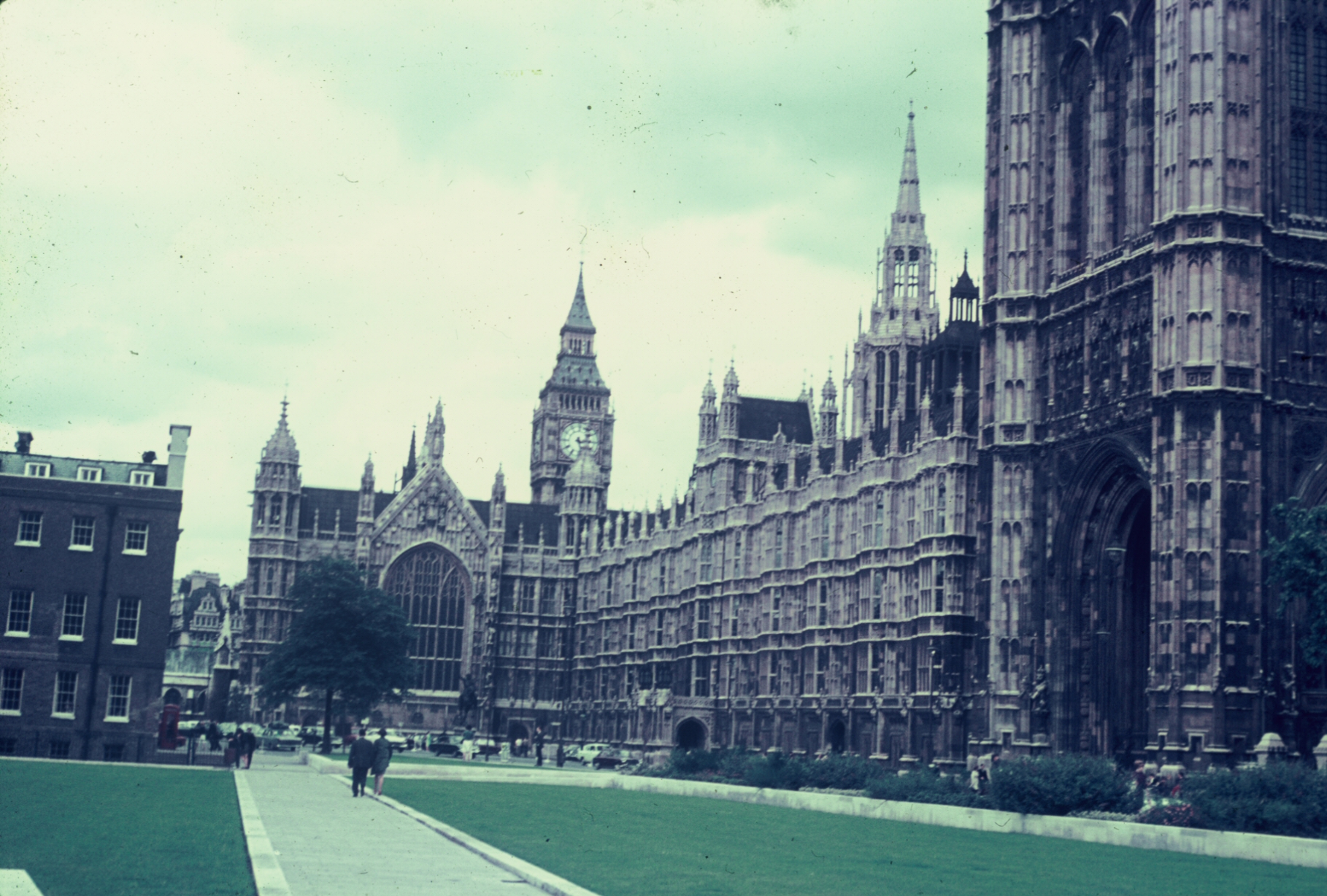 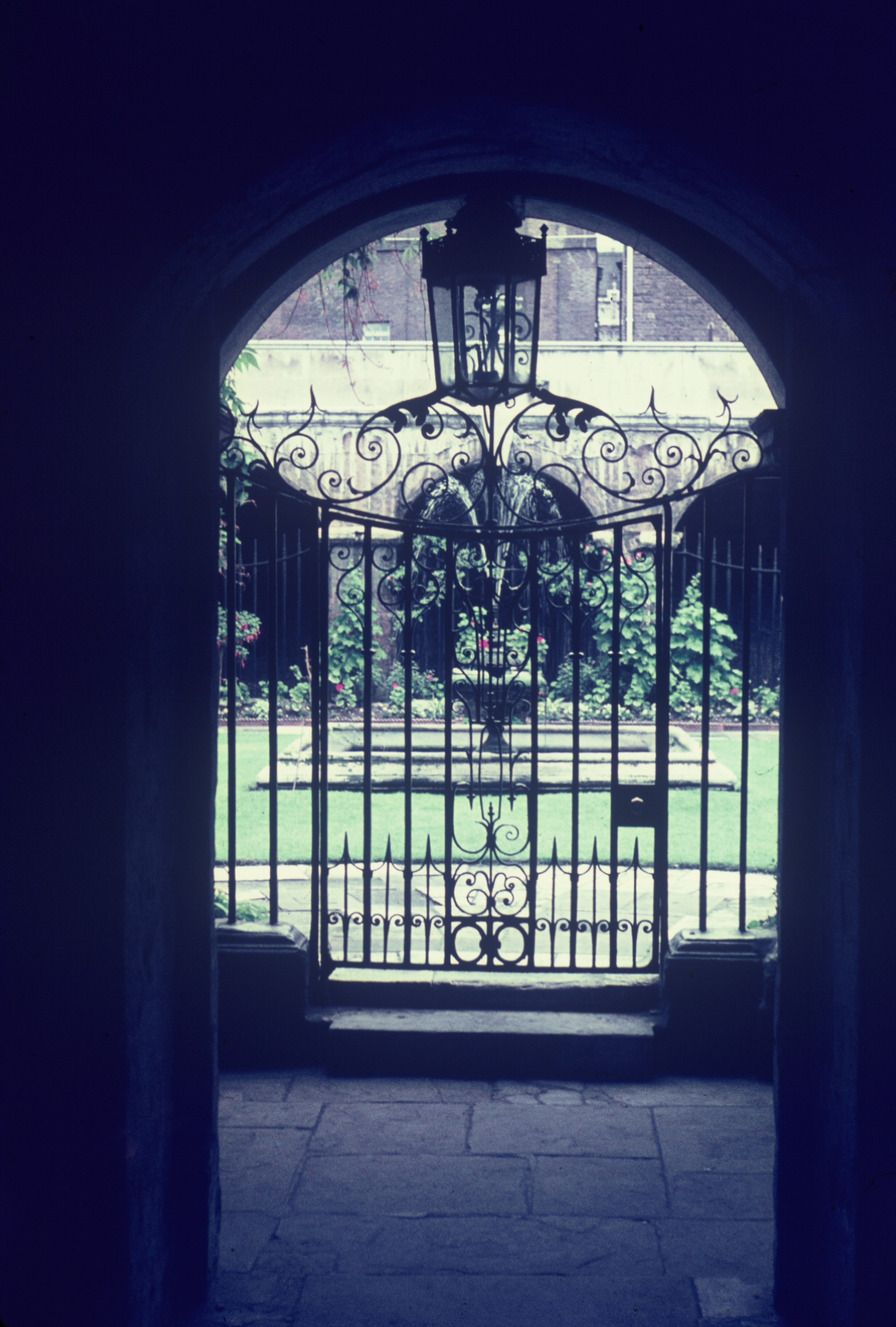 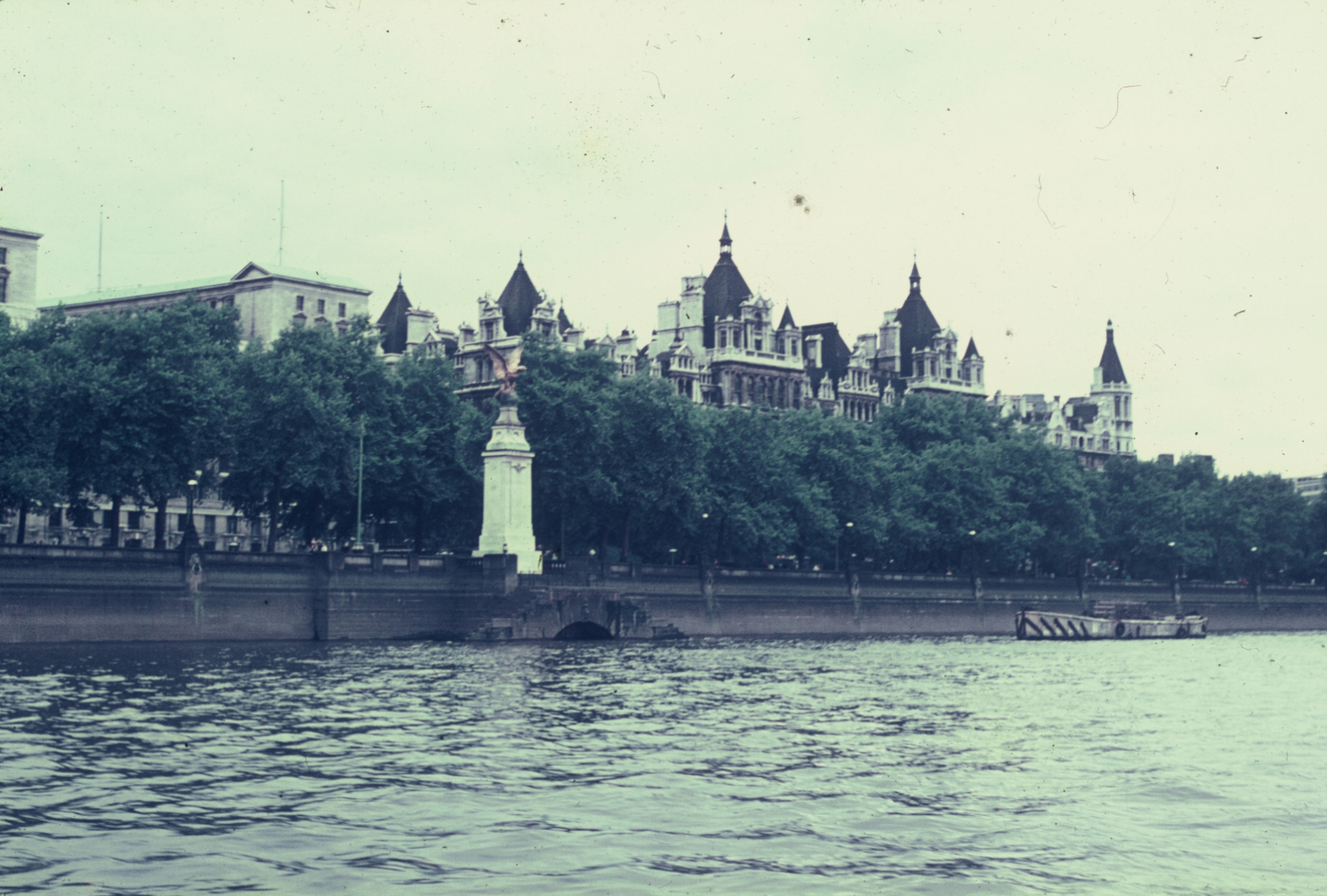 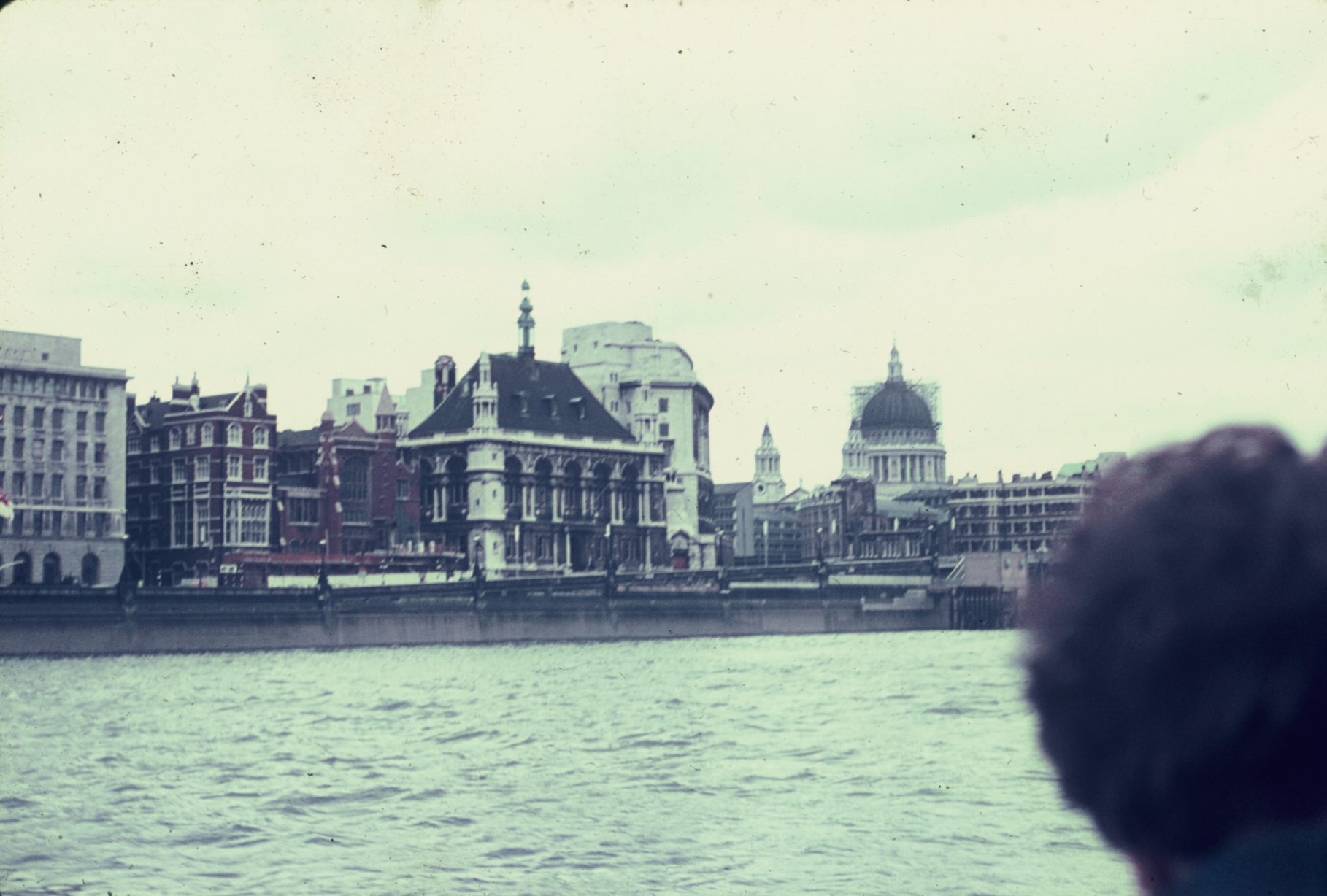 We rode a ferry boat on Thames River. 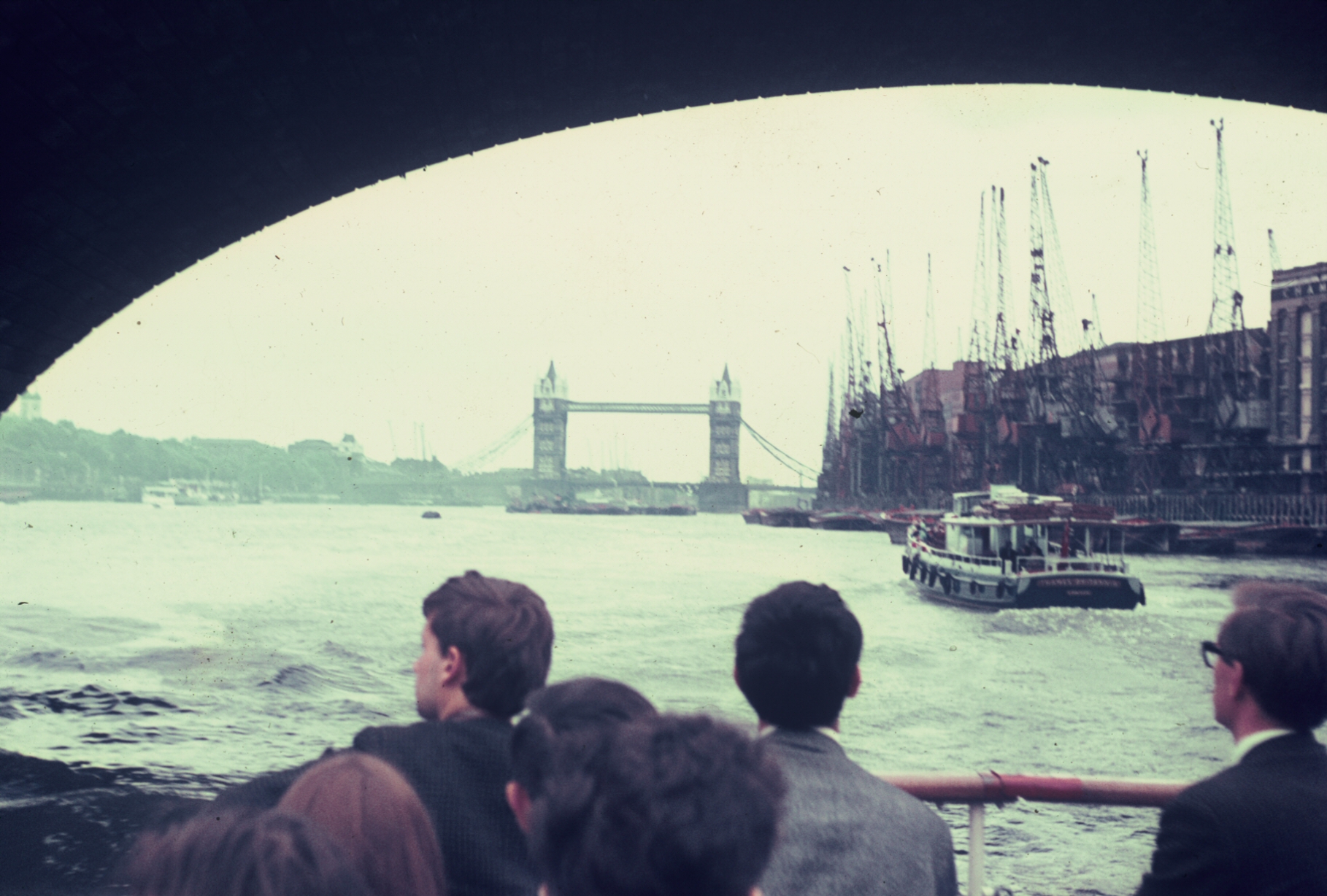 Tower of London from Ferry 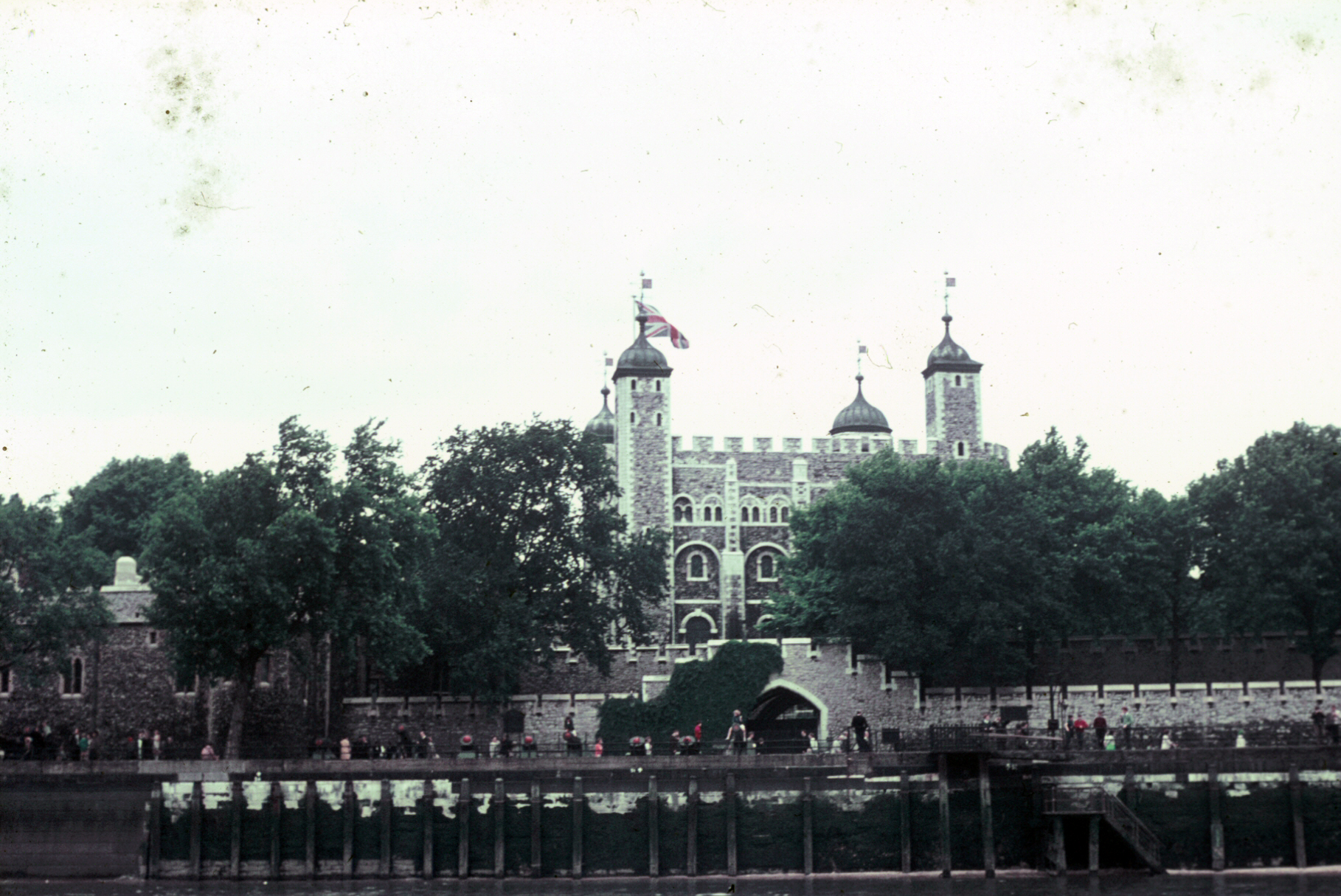 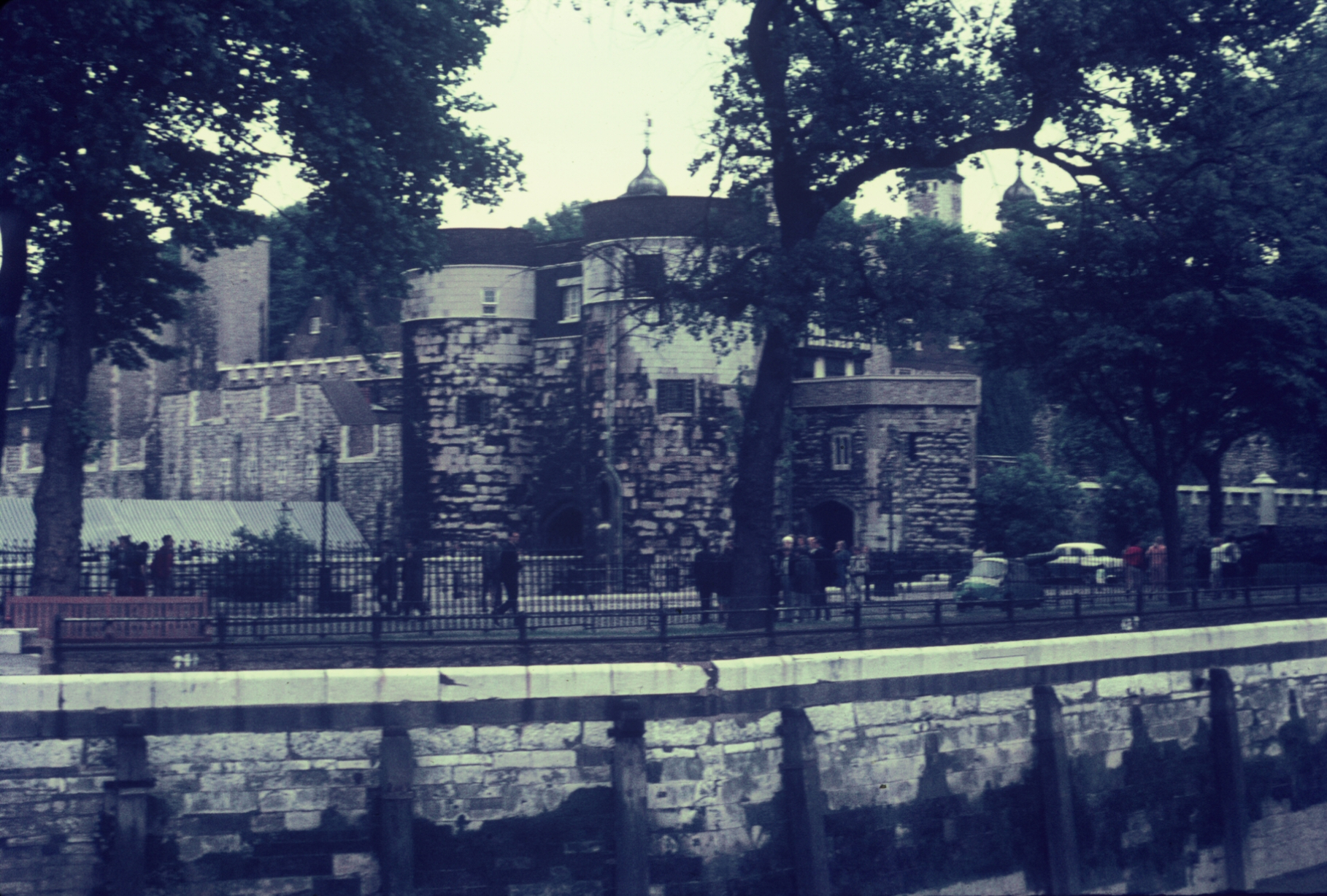 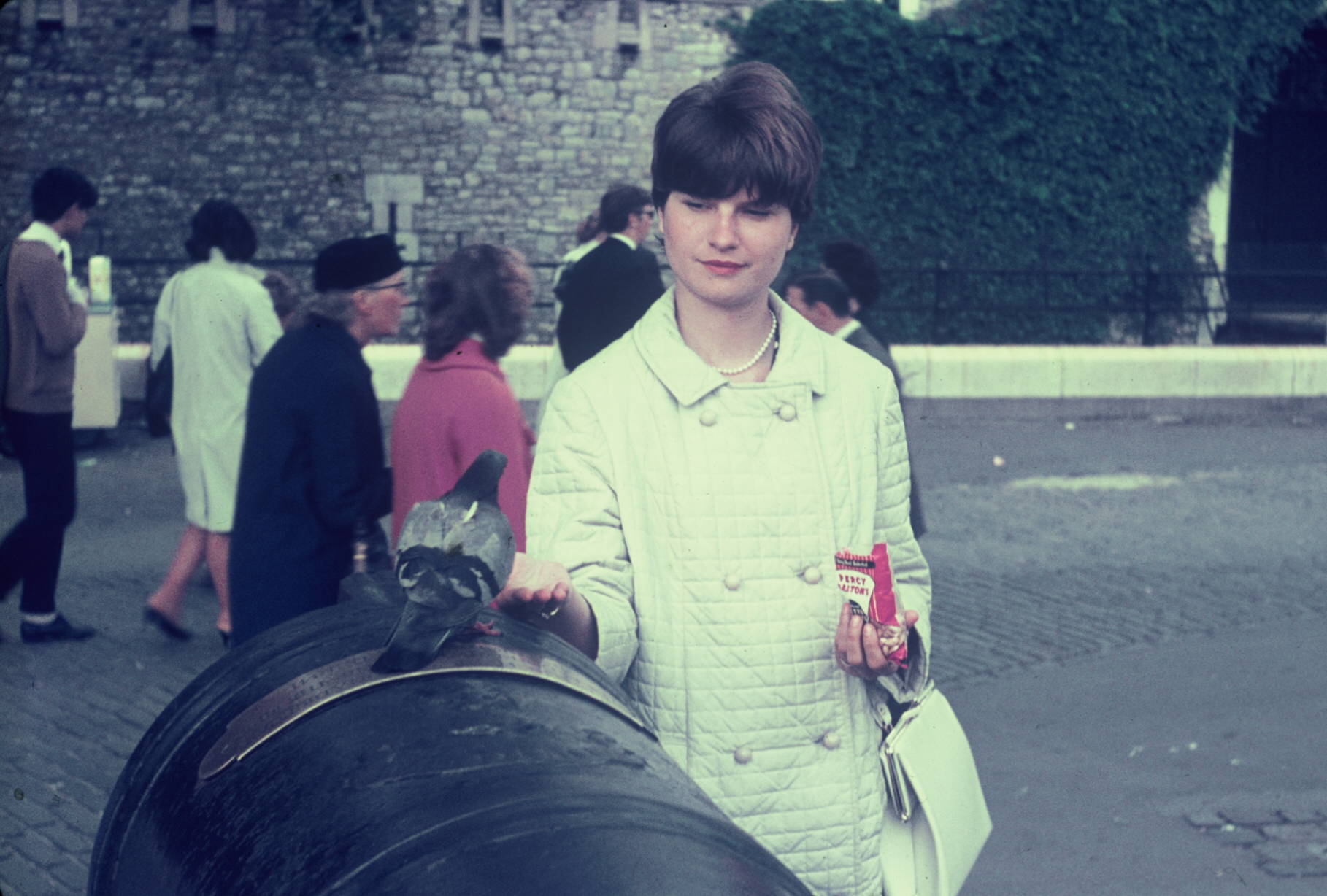 Joan feeding pigeon on cannon in front of Tower of London 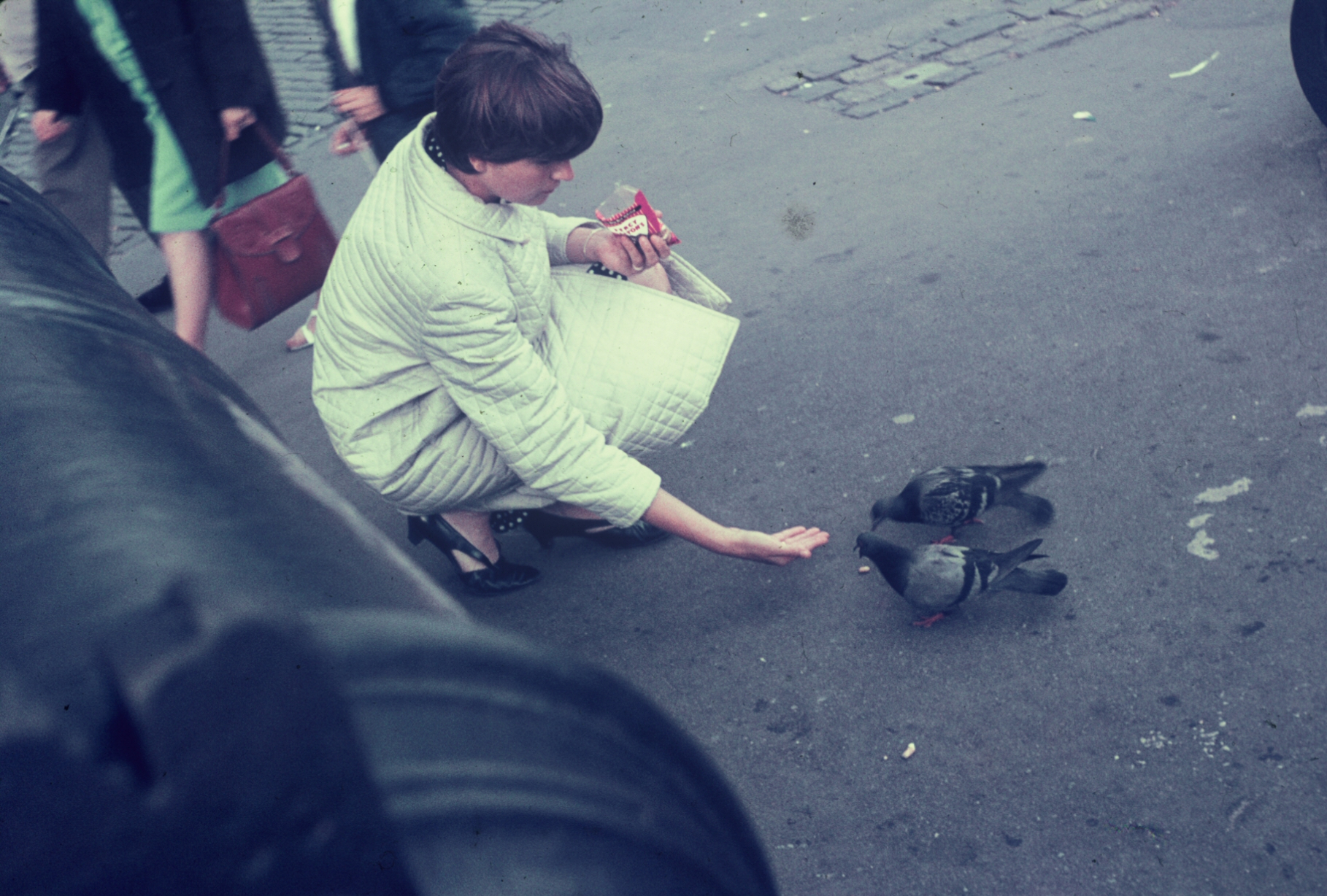 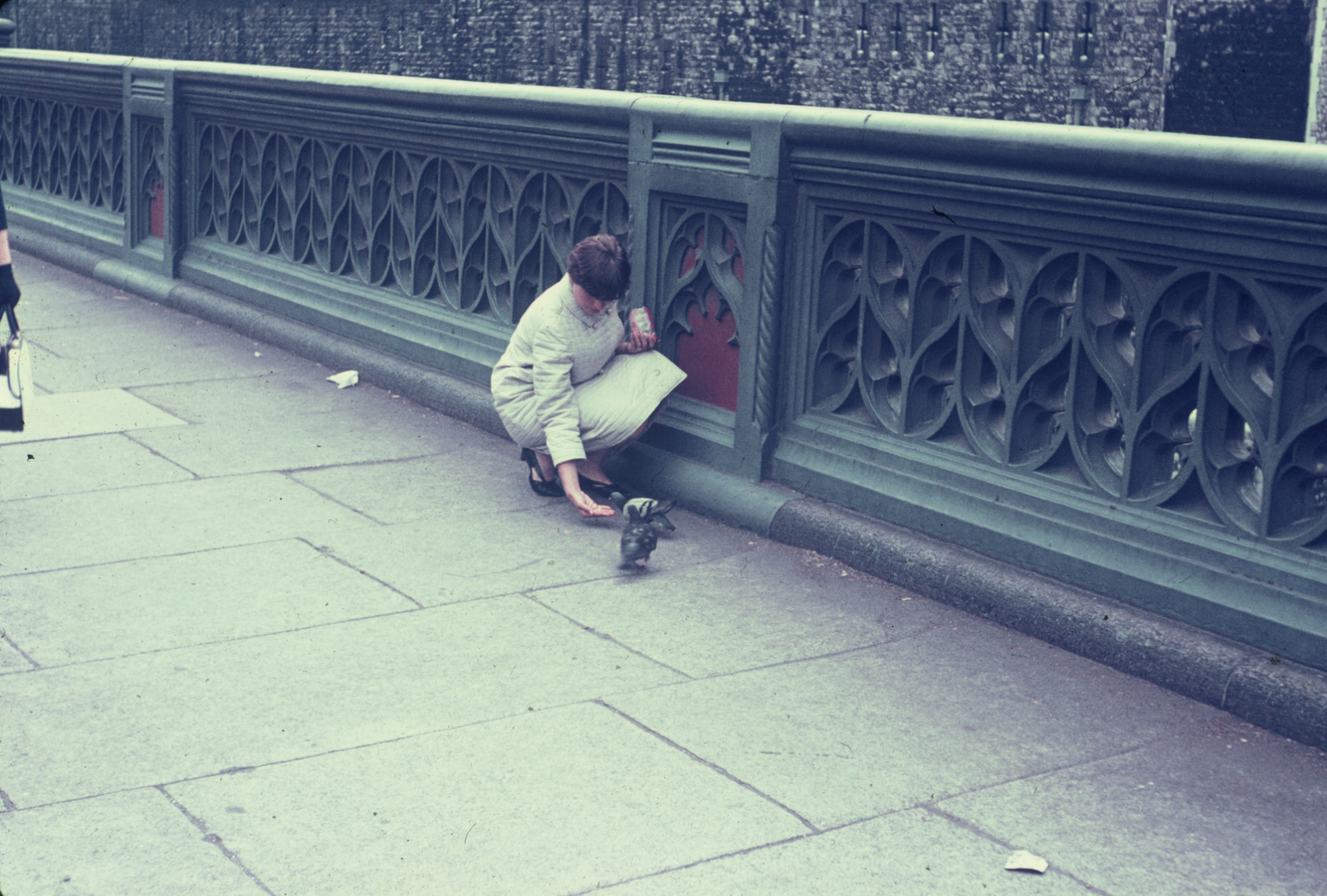 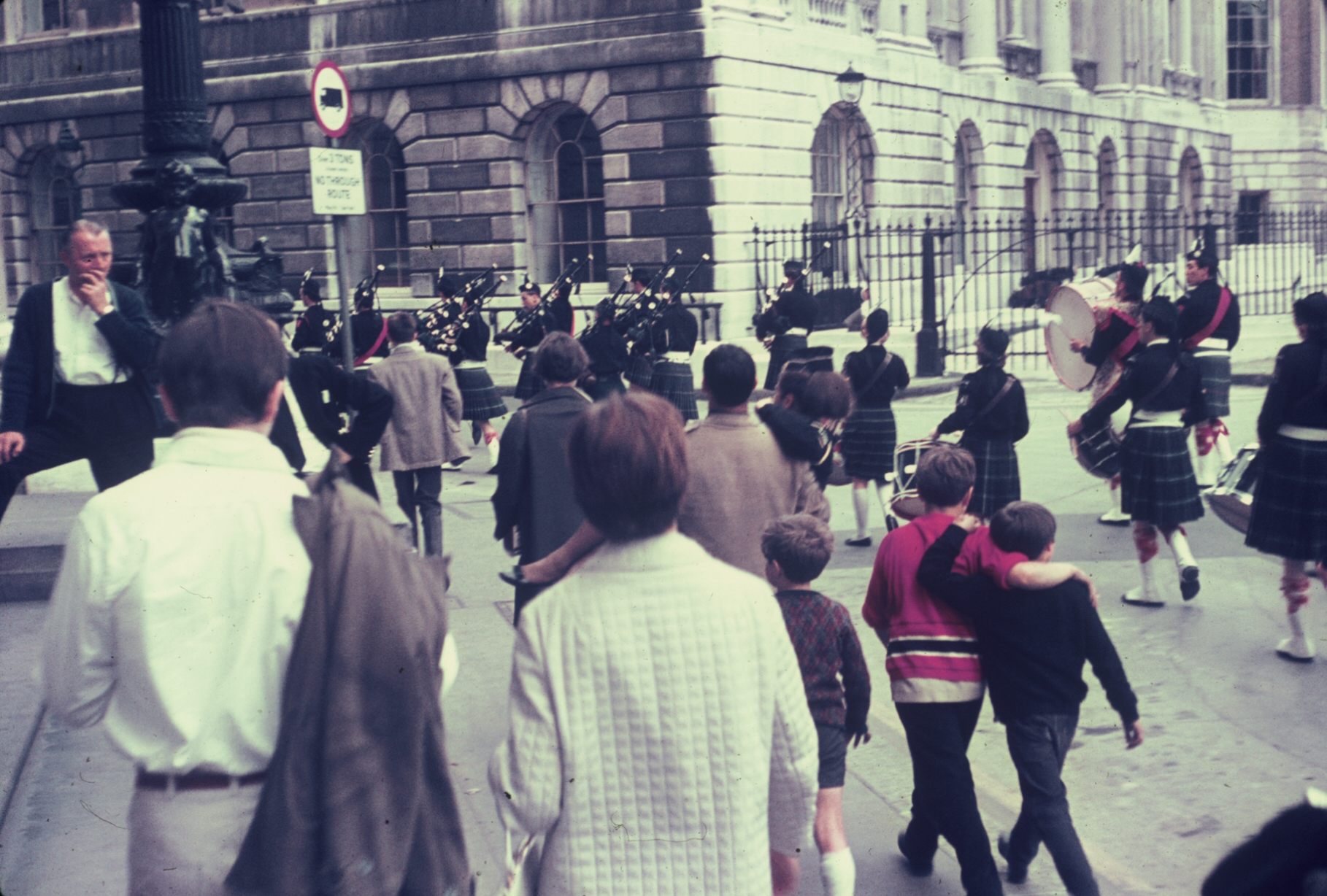 The above pictures were taken as we wandered around London.

England had expressways called A (some number).  There was on to Scotland along the coast and another along the center of the Island.  We left by the coast road and returned by the center road.

Interesting sheep, they had horns. Joan thought they were goats until we stopped so she could look closer. 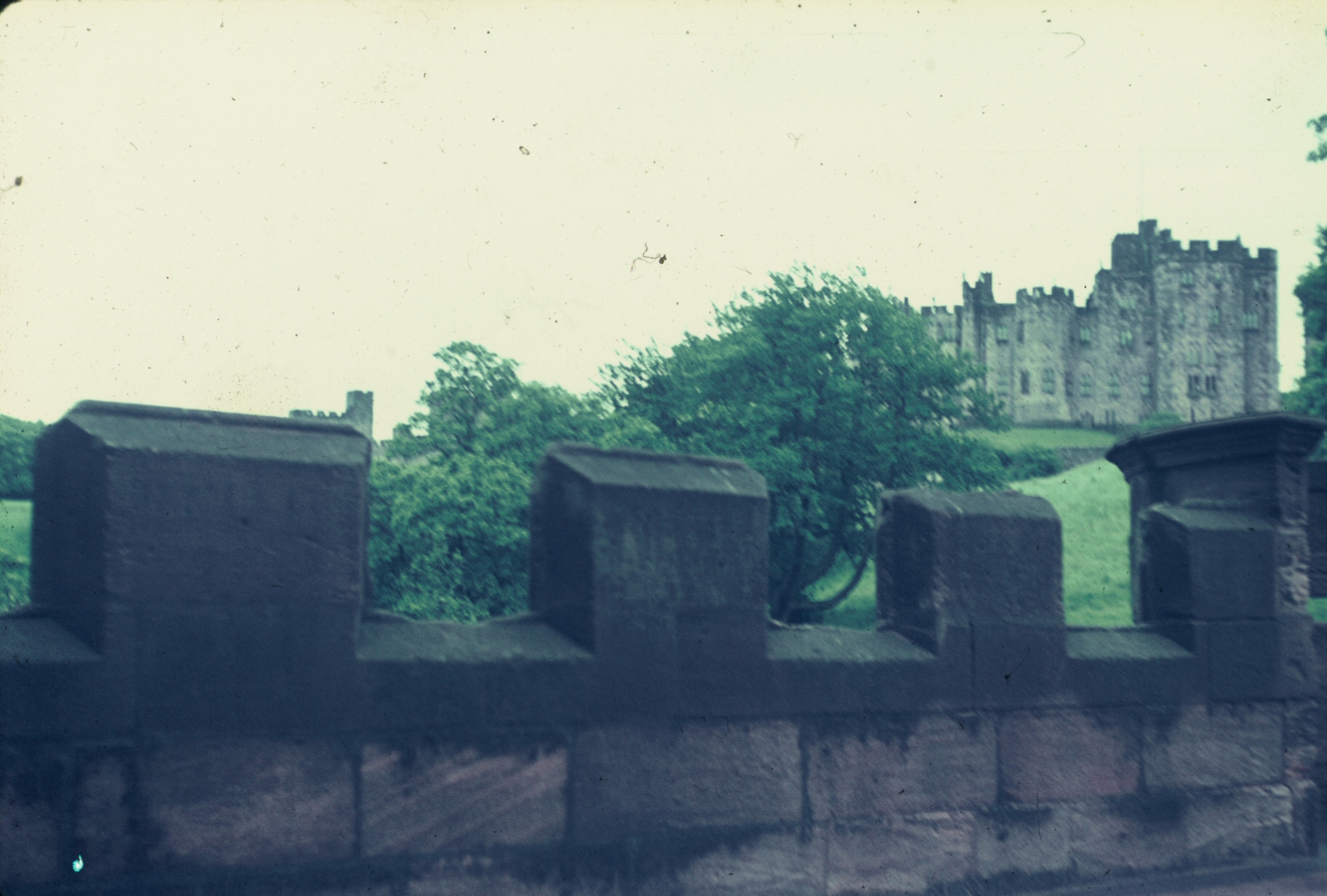 We were pretty far north and the days were very long.  We ddi not realize how late it was until after 9 PM (still sunny). Joan had visions of sleeping in the car – not good visions either. We came to a small town named Morpeth, which was pretty much closed down for the day. There was an old Inn which had the gate still open, so we drove in and parked the car in what was once a stable.

There were about 20 steps up to the entrance to the Inn, and we entered. There were staff there but they were obviously surprised to see us and told us they were full for the night. They explained that there was another hotel about 15 miles further on that should have a room and they would call an reserve us a room and have them wait up for us.

As we were leaving passing the stairs the entire staff maybe 10 or so people came running down the stairs, blocking the road and saying they had a room.  We parked the car got a suitcase and went in. The explanation was one of the maids would double up so we could have her room.

The room was spacious, furnished with excellent antiques an four poster bed and not what we would have thought of as a maids room.

As we were getting settled for the night a man came to the door and introduced himself as Jim Purvis with a u and an i.  Ed and he talked for hours until 2 or 3 am.  the Purvises are an old line border Scot family centered in Morpeth.  The short version of the history is that most of the Purvises with a u and i had to leave England after the “recent” unpleasantness with Charlie (this was in 1746 when the English defeated Bonnie Prince Charlie and then attempted to kill all of his followers, who either left England moving to Northern Ireland or hiding).  Jim was wondering what happened to the Purvises that left.

Hence, when they found out that we were Purvises from America this was a chance to update on history and there was no way that a Purvis could be turned away.  We found out about where cemeteries were going back hundreds of years with Purvises buried in them, and other family history.

And shortly before sunrise we got to sleep.