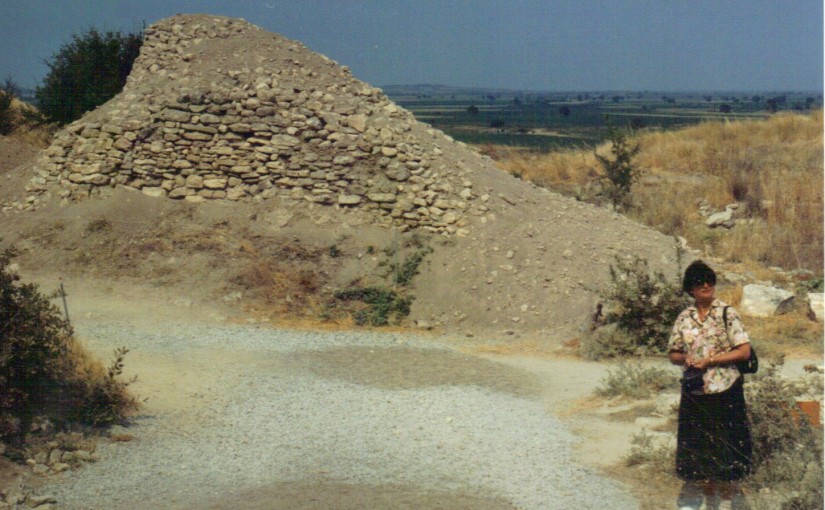 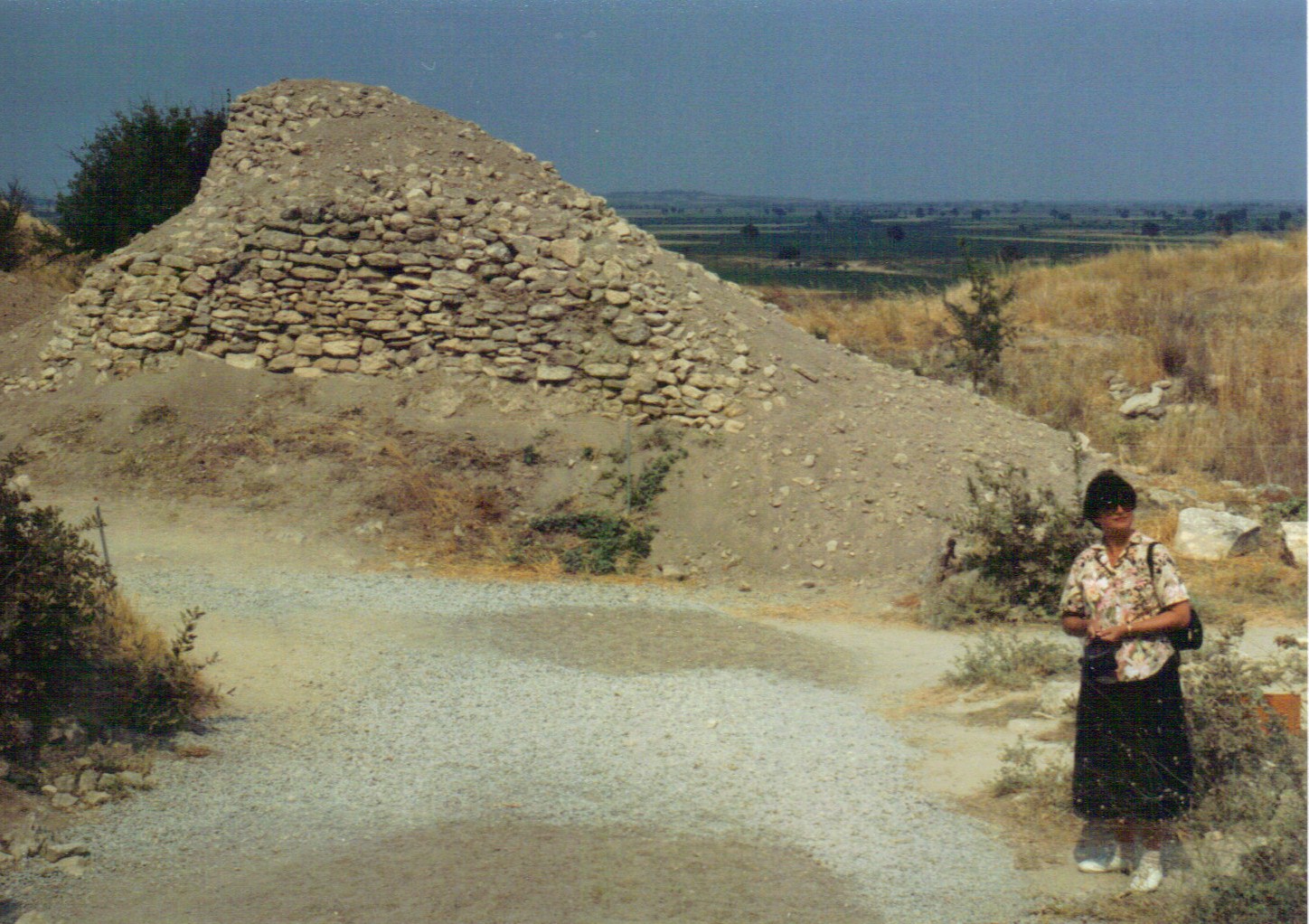 We had 30 day unlimited First Class travel on Pan Am.  I was worried that Pan Am would go broke and the award would be useless (it did a few months after we finished the trip).  Planning was difficult.  Joan shot down my outline since we would have gone to a lot of places but spent too much time flying.

We eventually decided on a trip that went first to Oslo, Norway.  In Norway we planned to take the train around the southern tip, then go north up the coast to Bergen by hydrofoil and then take a train over the mountains back to Oslo. More on that part of the trip later.

From Oslo we took the train to Copenhagen and stayed there a day or so.

Then we took the train to Frankfurt. Why all the train travel? It let us see the countryside and took almost the same amount of time as it would to have flown.

From Frankfurt we flew to Narobi, Kenya where we spent 2 weeks on a Safari Tour of Kenya.  We  had no tolerance at all for the organized tours, where people are crowded onto transport, locked into what is planned for the group, and you become one of a herd of sheep unable to do or see what you want to.

So Joan spent a lot of time on the phone talking to the Tour People and getting the details of out Safari worked out. We chose Big Five because the Pan Am employees we talked to who had been to Kenya said it was the best. Joan got the arrangements for a pop top minibus with only us in it, a guide just for us, and an itinerary of things we wanted to see in the best order to see them. (details to be provided)

We returned to Frankfurt from Kenya and then flew to Istanbul where we spent a couple of days and then rented a car and toured Turkey.

We then returned to Frankfurt and back to Damascus.