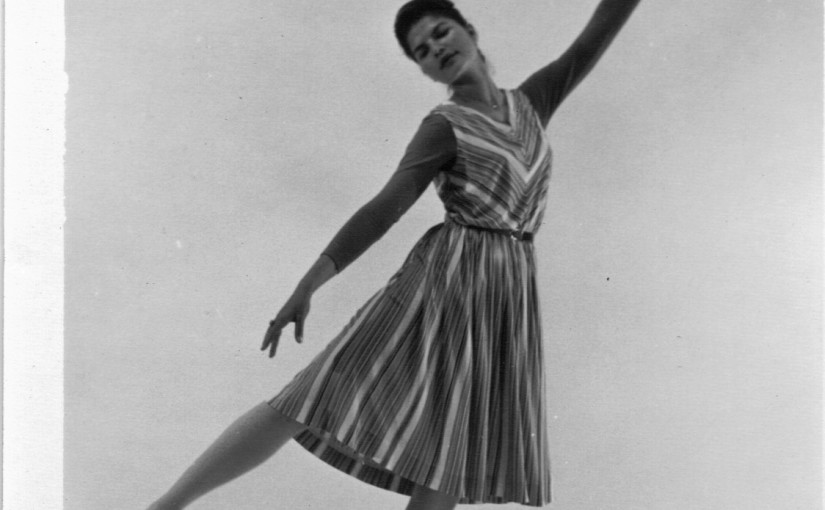 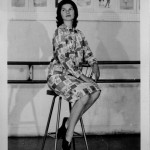 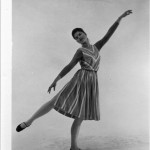 I (Ed) got out of the Army May 19, 1959 and entered Graduate School at Auburn.  I left Grad school and went to work in the Civilian Reactor Division at the Atomic Energy Commission’s Savannah River Operations Office in South Carolina near Augusta, GA.

Lee Cauvin was an Accountant at the Office, who I knew casually, mainly from passing him in the hall.

The AEC had a Recreation Association that had a bowling league.  The bowling league had a tournament once a year for all AEC employees.  I got a call from Lee inviting me to ride with him to Aiken, SC where the league bowled for the tournament.  I was kinda surprised but accepted.  His daughter, Joan Cauvin,  went to the tournament with us.

That was how I met Joan.